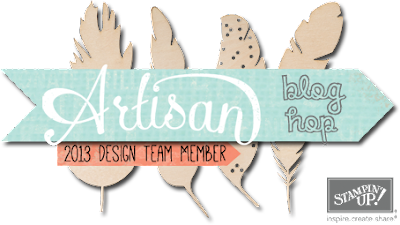 Hello! And welcome back to this week’s instalment of the Artisan Wednesday Wow Blog Hop! I’m so excited because this month’s box included lot’s of Halloween goodies! My favorite holiday! 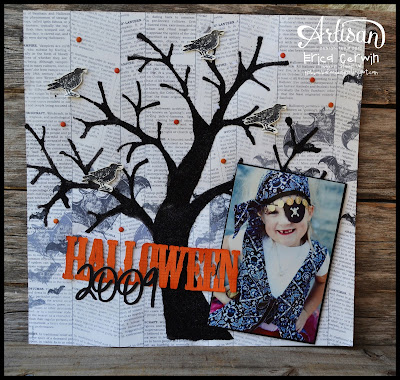 I go all out for my girls’ costumes each year. And I think the main reason is so that I have REALLY good pictures to scrapbook! LOL! This page is a pretty simple layout. But, it does have some pretty advanced techniques I want to tell you about. 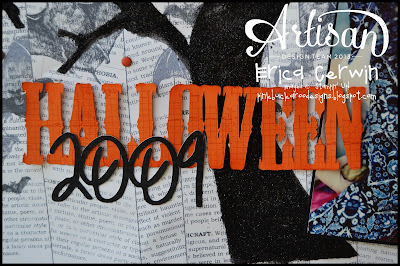 First, the title was created on MDS. It is this digital stamp brush (top left):

It’s called Halloween Bash. I cropped it just so you would see the word Halloween. I saved it as a jpeg and merged it into my Cameo. I cut it out of Pumpkin Pie and stamped it with the Good Grid stamp and Pumpkin Pie ink. The year is also from MDS, but it’s a punch called Smitten Alphabet. Same concept except because it’s an SVG and I didn’t alter it, I could merge it right in from the MDS file. 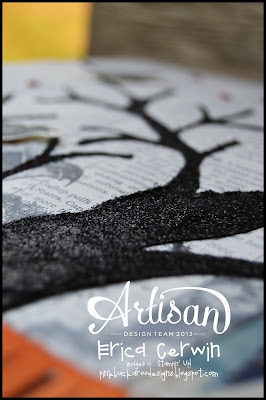 Next, that beautifully spooky tree! This tree is from an MDS digital ensemble called Spook Central. I merged the tree again into the Cameo software as an SVG file and cut it out of  a Window Sheet. Next, I used Spackle… yes, I said spackle, as in from the hardware store...LOL!!) which I mixed with Basic Black reinker, and smeared it over the stencil I created, which was placed on top of the Witches Brew DSP. 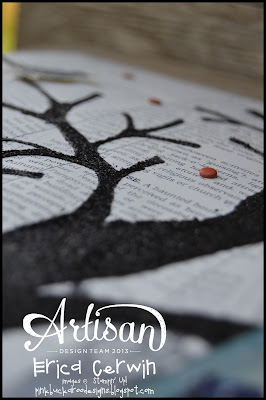 I pulled the stencil up and had the textured tree. Quickly, I poured Black Stampin’ Glitter  all over the tree, tapped it off and let it dry. 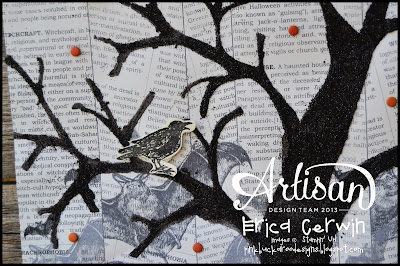 Once it was dry, I added a few creepy birds from Toil and Trouble and several Pumpkin Pie Candy Dots.

It’s really a simple page, and the techniques are’t too tricky. I planned on making a quick MDS/Came video for you but… time got away from me. If you want me to make one, let me know in the comments and I’ll try to get to it this weekend.
And, in case you want to try the spackle technique, which is really just a Embossing Paste DIY version, this is the spackle I used: 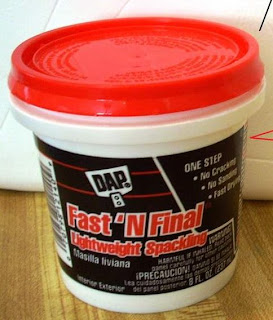 I got it at Home Depot in the paint section. It’s very easy to work with and after it dries, you can easily peel of any “leakage’ from the stencil shape.
OK, now you’re off to my friend Jane Lee. I can’t wait to see what she come up with!! 🙂 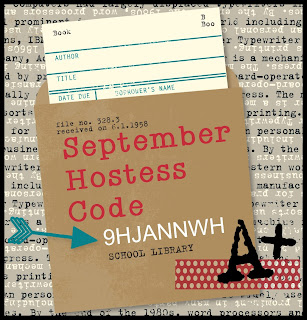 You could win a new Envelope Punch Board!
Click here for details!
To order, visit my Stampin Up 24/7. 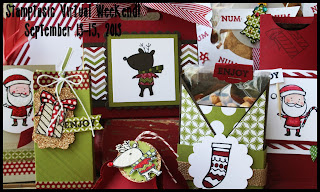 Register for Stamptastic!
It’s online, so it’s for everybody!
September Scrap Mail is available through September 8. ! 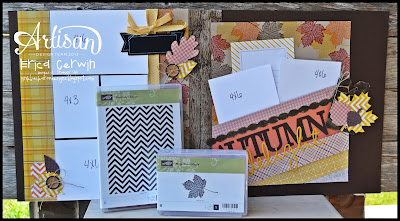